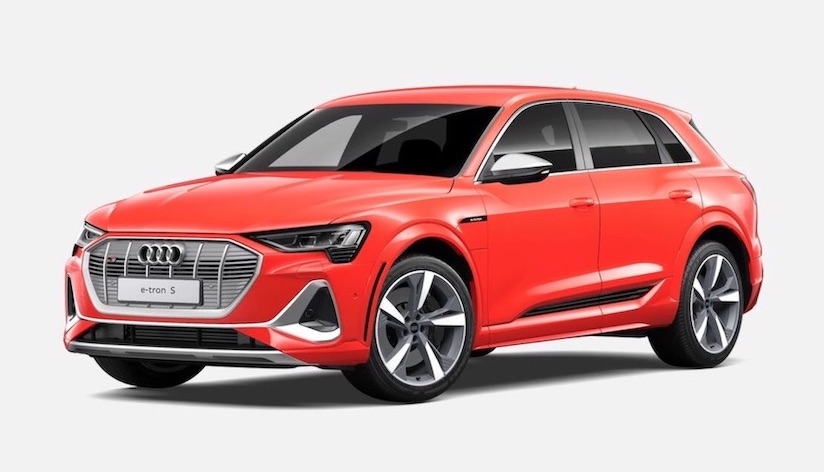 The e-tron S SUV is a luxurious and spacious EV, perfect for families needing ample interior space and practicality without compromising on comfort! The rear seats are comfortable with excellent legroom and headroom. The electric vehicle (EV) is a smooth drive and well suited for weekend getaways and day trips with the family.