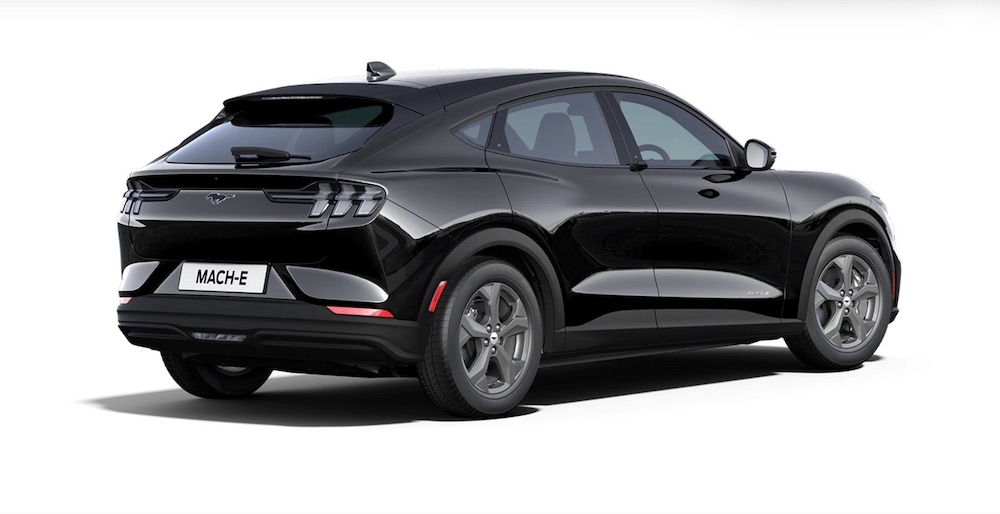 Michigan based, Ford Motor Company, the US automotive manufacturer, stepped firmly into the fast evolving electric vehicle (EV) race with the unveiling of its ‘new breed of Mustang’, the all-electric Mustang Mach-e sport utility vehicle (SUV), ahead of the 2019 Los Angeles Auto Show.

The all-electric SUV was launched to much pomp and show in LA in November 2019.  Determined to show its confidence, Ford chose an aircraft hangar close to the operations of SpaceX for the launch. SpaceX is another undertaking by the Tesla co-founder Elon Musk.

This is the first non-sports car to use the Mustang marque. The name has been inspired from the Mach 1 variant of the first-generation Mustang. The all-electric SUV Mach-e went on sale in December 2020 and has already won the prestigious North American SUV of the Year Award. The Mach-e is manufactured at the Ford plant in Mexico but is also expected to be manufactured in China. The pure electric five-door Ford SUV is built on a brand-new EV architecture (Global Electrified 1: GE 1).

Ford is hoping to build success on the legacy of the Mustang internal combustion engine (ICE) vehicle. Early indications suggest that the all-electric Mustang SUV is well positioned to succeed. Though the price is higher than other cheaper electric SUV’s, the build quality, specifications, interior space and electric performance of the Mach-e SUV does make it a good choice for consumers seeking to migrate to zero-emission electric driving.