The MINI COUNTRYMAN Plug-In Hybrid: The Complete Guide For India 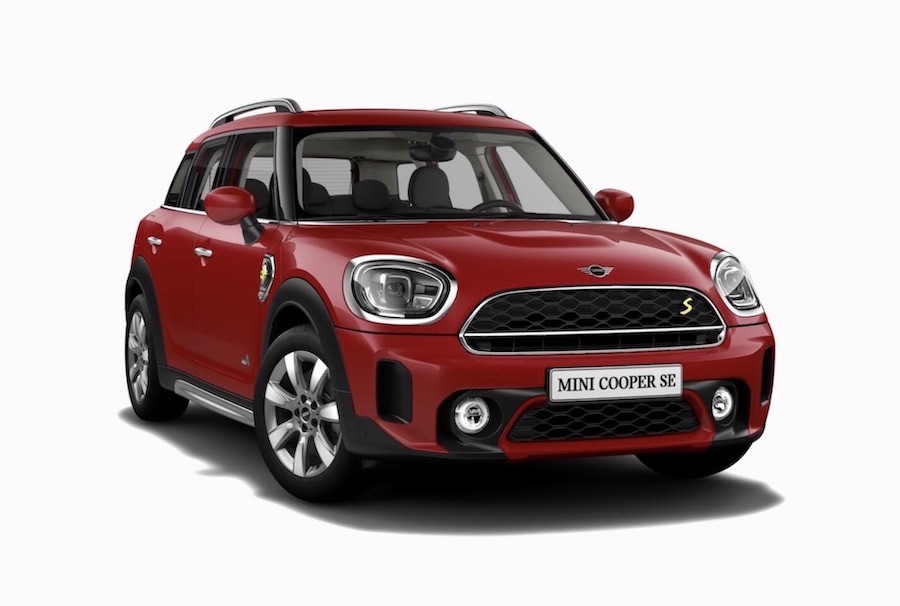 The iconic MINI internal combustion engine (ICE) car was manufactured by a UK based company, the British Motor Corporation (BMC). In 1996, the company was acquired by the German automotive company BMW (Bayerische Motoren Werke AG), headquartered in Munich. The production of the classic petrol MINI stopped in 2000.

BMW is well known for its portfolio of luxury vehicles to include the famed Rolls-Royce luxury cars. The group also manufacturers a number of cars under its BMW brand, to include battery-electric vehicles (BEVs) and plug-in hybrid electric vehicles (PHEVs). The BMW i3 EV is an excellent example of a successful pure electric car.

The MINI plug-in electric compact SUV has a 10.0 kWh EV battery with a WLTP zero-emission electric range of 32 miles. Depending on driving style, weather condition and the services used in the EV, expect a real world range closer to 27 miles. However, that would be more than sufficient for most daily commutes using the EV battery i.e. driving emission-free and also saving money (the running cost per mile of an EV is far lower than a petrol or diesel car). Bottom-line driving on electric miles is both cost efficient and eco-friendly!

The plug-in electric crossover SUV is practical and family-friendly, with amply space for short and long commutes. The electric vehicle (EV) is cheap to run on the zero-emission electric mode.