The Volkswagen ID.3 Electric Hatchback: The Complete Guide For India 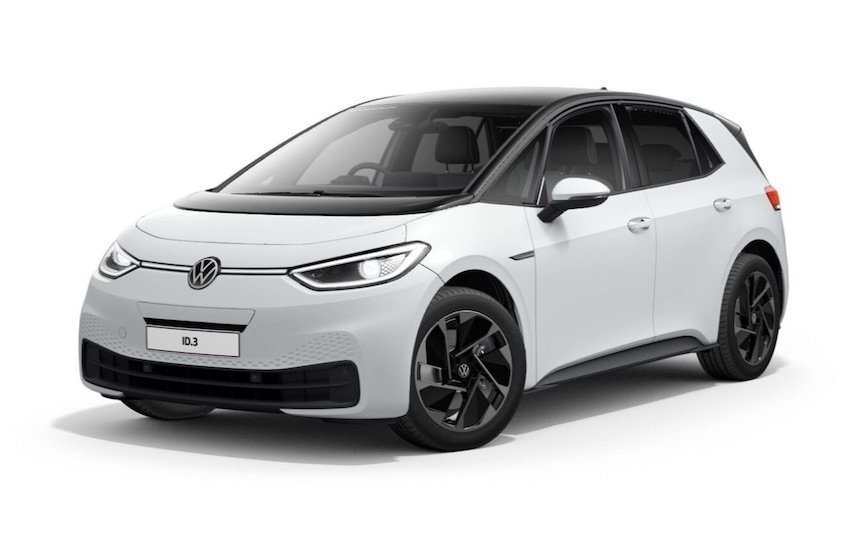 The launch of the Volkswagen ID.3 five-door family hatchback is part of the company’s broader strategy, to offer affordable EVs to the mass-market via the VW ID. family range of battery-electric vehicles (BEVs). The 2020 ID.3 was first shown as the concept ID prototype electric car at the Paris Motor Show in 2016.

The all-new ID.3 five-door hatchback launch model ‘ID.3 1st Edition’ was revealed at the Frankfurt Motor Show. The EV model has been positioned as an affordable electric car for ‘everyone’.  The battery-electric vehicle (BEV) ID.3 model is marked as ‘3’, as this will be the third most important chapter for the German automotive company, after the Beetle and Golf models.

The plug-in electric car uses the MEB bespoke electric platform. Manufacturing commenced in November 2019. As another first for Volkswagen, the ID.3 is carbon neutral upon delivery to its customers. The pure electric ID.3 has received positive reviews from Auto Car, Auto Express and What Car?. According to What Car “There are few electric cars that ride any better, unless you spend an awful lot more dosh.”