The Volkswagen ID.4 Electric SUV: The Complete Guide For India 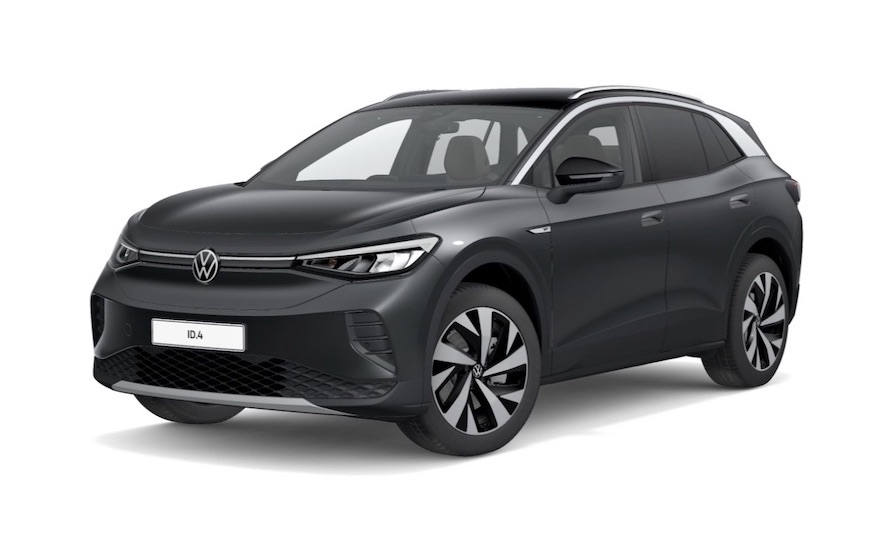 The series production of the all-electric VW ID.4 commenced in August 2020 at the company’s factory in Zwickau (Germany). The ID.3 VW hatchback electric car is also manufactured at the same location. The pure electric ID.4 is a compact crossover, well suited for families, seeking practicality and ample interior space. The ID.4 EV is a good all-rounder and a decent option for those seeking to migrate to zero-emission electric driving.

The pure electric SUV can be charged at home via a dedicated home EV charging station. Those with a 3-phase supply can take advantage of the 11kW on-board charger. The VW ID.4 EV is capable of rapid charging (125 kW) at public electric car charging points (199 electric miles in just 30 minutes).