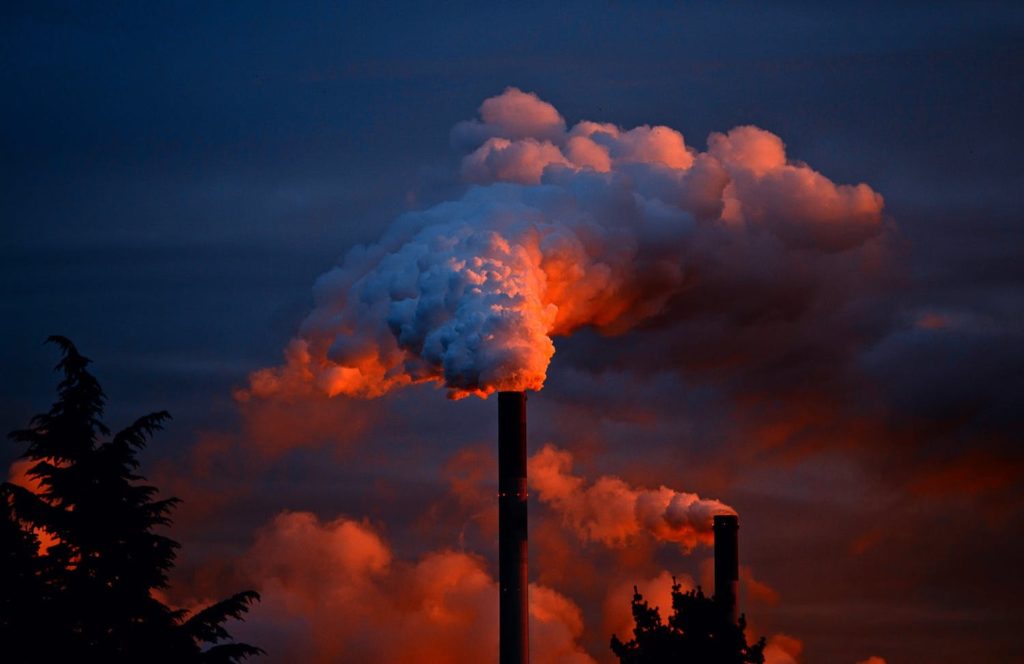 If There Is One Thing No One In India Can Escape From, It Is The Pollution, In Particular The Air Pollution!

Looking back at my years in high school in Darjeeling, the world famous hill station nestled in the Himalayas, I recall vividly the fresh air and sense of pure exhilaration from absorbing the natural beauty that surrounded us.

Thirty five years later, on my first visit to Darjeeling since leaving high school, the environment that greeted us, could not be further from the reality of the mid-80’s.

The untouched and gentle hillsides had been invaded by urbanization, the streets, once empty were blocked with a million internal combustion engine (ICE) petrol and diesel vehicles. The air, that was once pure enough to give you eternal mortality, now toxic. The Darjeeling I fondly cherished had simply evaporated.

In fact, air pollution has been documented globally as one of the key issues in increased mortality rates, in particular, to those that are most vulnerable: the children and the aged.  Increased air pollution has been linked to increases in premature deaths, higher rates of cancer, heart attacks, stroke and lung diseases.

Sadly, Darjeeling is not an isolated incident in India.  Indeed the predicament worsens as you get closer to more densely populated urban centres, the 2nd and 3rd tier cities.  Delhi, Mumbai, Kolkata and Bengaluru are just some of the examples of cities with dangerous levels of toxic air pollution or poor air quality.  In fact, air pollution levels have been so high in India in the past few months, that it has captured the attention of the world media.

Many factors affect the level of air pollution, but one that is significant, is the pollution released from road transportation, commonly referred to as ‘emissions’ or tailpipe emissions.  For the majority of the globe, to include, India, emissions from petrol and diesel vehicles contribute more than 30% to air pollution.  This is an average, and certainly, in more populated cities like Delhi and Mumbai, the level of toxic contribution from vehicle exhausts will be even higher.  The other major contributor to air pollution is energy production and consumptions (fossil fuels).

The world of electric driving, also referred to as zero-emission or emission-free driving, is very closely connected and correlated to air pollution.  Electric vehicles are referred to as zero-emissions simply because these vehicles do not emit toxic pollutants from the tailpipe.  To be more specific, a pure-electric car or a battery-electric vehicle or an all-electric vehicle, do not release any pollutants from the tailpipe or exhaust.  In fact, it is one of the core reasons why electric vehicles are becoming so popular globally and replacing polluting diesel and electric cars i.e. the significant and important benefit to the environment.

So The Big Question Is, What Exactly Is Air Pollution?