The All-Electric Mercedes-Benz EQC SUV: The Complete Guide For India 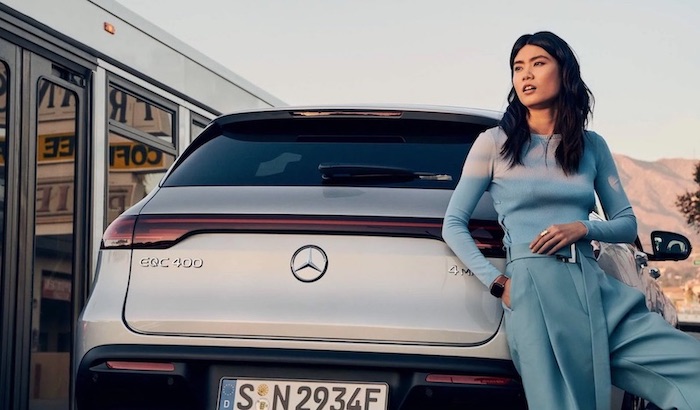 Mercedes-Benz, simply known as Mercedes, is a leading global luxury automative manufacturer based in Germany. The company is headquartered in Stuttgart and is famed for its high quality passenger vehicles, to include the Mercedes-Maybach. However, the company is also a leader in manufacturing commercial vehicles, to include the plug-in Mercedes eSprinter commercial EV and the plug-in Mercedes eVito electric van.

The all-electric Mercedes EQC is the first member of the Mercedes EQ electric mobility family. The electric EQC is based on the Generation EQ concept which was unveiled at the 2016 Paris Motor Show, with the production model making its debut at the 2018 Paris Motor Show.  The EQC is based on the Mercedes-Benz GLC SUV model and is also a five-seater vehicle.

As you would expect from Mercedes, the EQC is a highly refined pure electric SUV. The five-seater SUV has ample headroom and legroom for rear seat passengers and also a decent boot size. As the electric vehicle (EV) has been developed on a dedicated EV platform, the EV battery is neatly placed below the floor, creating more interior space. This luxurious electric SUV is a perfect family SUV for those seeking luxury, practicality, safety and style in a zero-emission electric vehicle. The EV comes in one battery size (80 kW) and can be rapid charged up to 110 kW. The electric range is a comfortable 245 miles.