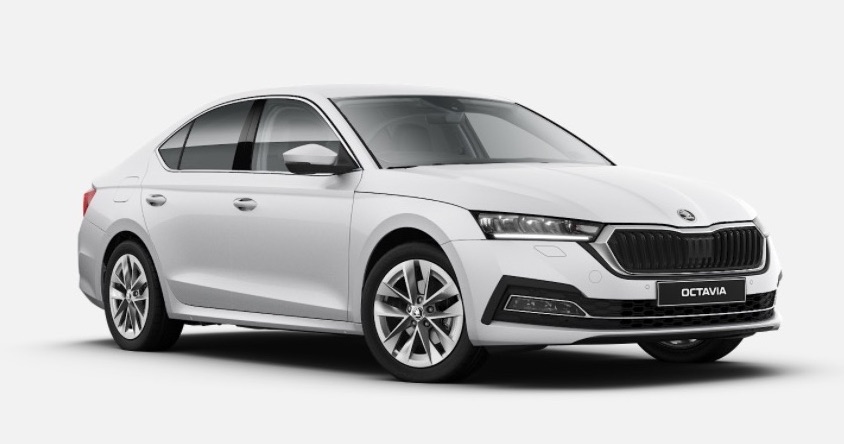 Skoda Auto, more commonly referred to as Skoda, is headquartered in the Czech Republic. The company was established in 1895.  In 1991, the company become part of the German automotive group, Volkswagen. Skoda vehicles are sold in over 100 countries. The SKODA electric vehicles range includes:

The Skoda Octavia family car has been manufactured since 1996. The model is currently on its fourth generation. The Octavia has sold well since its introduction, with more than five million cars sold. The fourth generation Octavia was unveiled in Prague in November 2019. Deliveries commenced in 2020. The Skoda Octavia is also available as a plug-in hybrid electric vehicle (PHEV). PHEVs are perfect for individuals and families:

The Skoda plug-in electric hatchback has a 13.0 kWh EV battery with a WLTP zero-emission electric range of 41 miles. Depending on driving style, weather condition and the services used in the EV, expect a real world range closer to 35 miles. However, that would be more than sufficient for most daily commutes using the EV battery i.e. driving emission-free and also saving money (the running cost per mile of an EV is far lower than a petrol or diesel car). Bottom-line driving on electric miles is both cost efficient and eco-friendly!

The Skoda plug-in electric car is practical and family-friendly, with amply space for short and long commutes. The electric vehicle (EV) is cheap to run on the zero-emission electric mode.