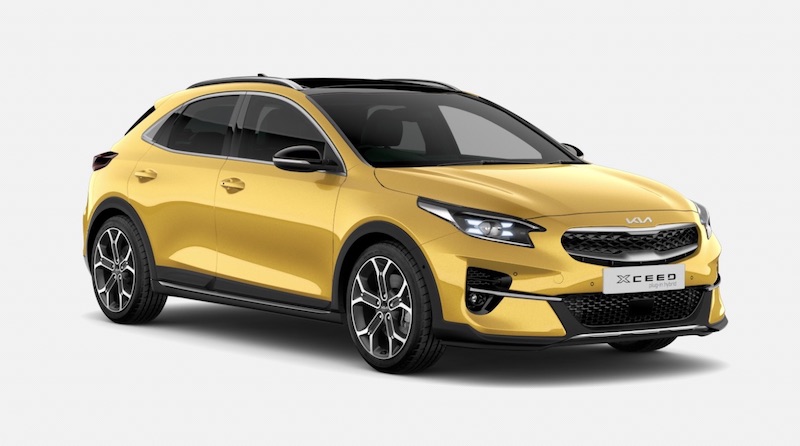 The Kia XCeed compact crossover SUV has been manufactured since 2006. The XCeed was designed specifically for the European market. The model is currently in its third generation. The hybrid variant concept was unveiled at the 2008 Paris Auto Show. PHEVs are perfect for individuals and families:

The Kia plug-in electric SUV has a 8.9 kWh EV battery with a WLTP zero-emission electric range of 30 miles. Depending on driving style, weather condition and the services used in the EV, expect a real world range closer to 25 miles. However, that would be more than sufficient for most daily commutes using the EV battery i.e. driving emission-free and also saving money (the running cost per mile of an EV is far lower than a petrol or diesel car). Bottom-line driving on electric miles is both cost efficient and eco-friendly!

The Kia plug-in electric SUV is practical and family-friendly, with amply space for short and long commutes. The electric vehicle (EV) is cheap to run on the zero-emission electric mode.