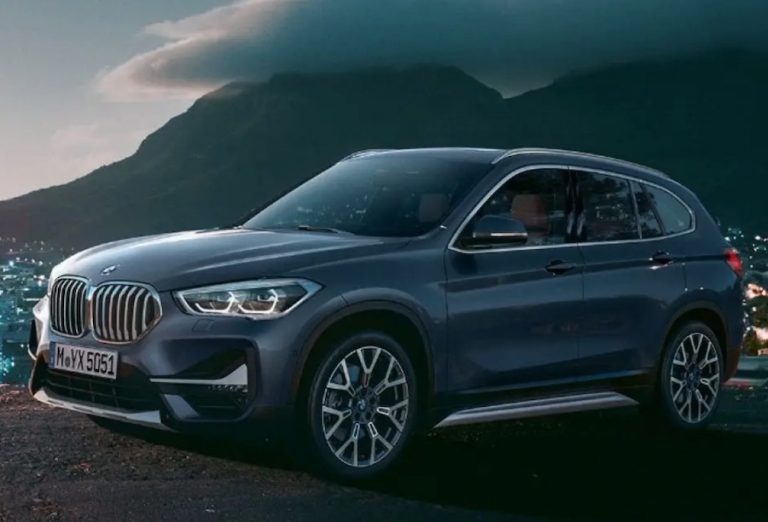 The BMW X1 compact luxury SUV has been on sale since 2009. The SUV is currently on its second generation. The BMW X1 PHEV is available as an all-wheel drive (AWD) as standard. PHEVs are appropriate for individuals and families:

The BMW PHEV has a 8.82 kWh EV battery with a WLTP zero-emission electric range of 31 miles. Depending on driving style, model variant, weather condition and the services used in the EV, expect a real world range closer to 26 miles. However, that would be more than sufficient for most daily commutes using the EV battery i.e. driving emission-free and also saving money (the running cost per mile of an EV is far lower than a petrol or diesel car). Bottom-line driving on electric miles is both cost efficient and eco-friendly!

It does not matter where in India one lives, no one can escape the increased level of air pollution engulfing our villages, towns and cities, across the country. However, this is not unique to India.

Air pollution has been documented globally as one of the key issues in increased mortality rates, in particular, for those that are most vulnerable: the children and the aged. Increased air pollution has been linked to increases in premature deaths, higher rates of cancer, heart attacks, stroke and lung diseases.

In India, air quality worsens closer to more densely populated urban centres, the 1st, 2nd and 3rd tier cities. Delhi, Mumbai, Kolkata and Bengaluru are just some of the examples of cities with dangerous levels of toxic air pollution or poor air quality. In fact, air pollution levels have been so high in India in the recent years, that it has captured the attention of the world media.

Many factors affect the level of air pollution, but one that is significant, is the pollution released from road transportation, commonly referred to as ‘emissions’ or tailpipe emissions. For the majority of the globe, to include, India, emissions from petrol and diesel vehicles contribute more than 30% to air pollution. This is an average, and certainly, in more populated cities like Delhi and Mumbai, the level of toxic contribution from vehicle exhausts will be even higher. The other major contributor to air pollution is energy production and consumptions (fossil fuels).

So, what is air pollution?