The Hyundai IONIQ Electric Hatchback: The Complete Guide For India 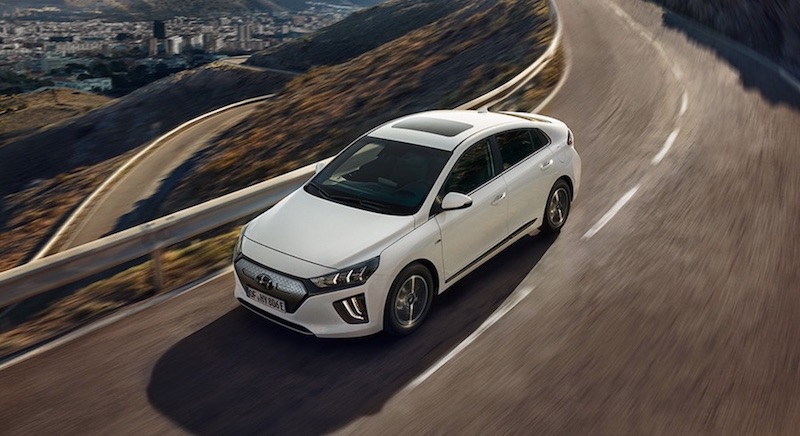 The Hyundai IONIQ, is the first model to be offered as a hybrid (HEV), a plug-in hybrid (PHEV) and a battery-electric vehicle (BEV). All three powertrains are offered within one body type. The variants made their debut at the Geneva Motor Show in 2016. However, the IONIQ Hybrid made its debut in South Korea in January 2016.

The IONIQ EV is a practical and affordable electric vehicle (EV), appropriate for families keen to migrate to zero-emission electric driving, but at prices that are affordable.

The e-hatchback is practical and versatile with a decent zero-emission range. The EV is available in one EV battery sizes (38.3 kWh), with a WLTP range up to 193. The Hyundai electric family hatchback is more than appropriate for most family requirements, to include, school runs, family outings, weekend trips, grocery shopping and a lot more! The electric vehicle (EV) has a 7.2 kW AC on-board charger and is capable of DC charging up to 50 kW (0-80%: 57 mins). A perfect step into affordable and fun electric driving.