The Nissan Leaf Electric Hatchback: A Complete Guide For India 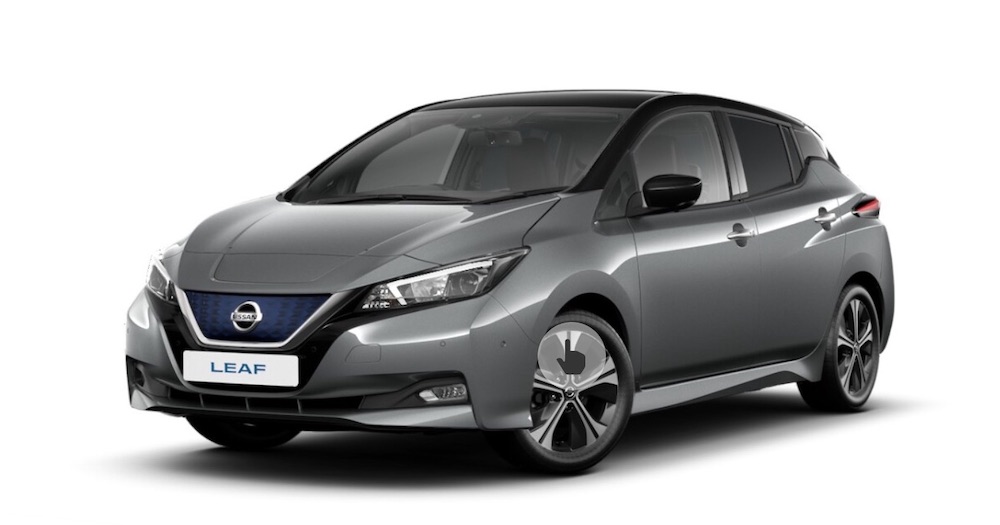 The Nissan Leaf, is one of the best-selling electric cars globally, with more than 500,000 sold.  The BEV was first introduced in 2010 in Japan & the United States. It was introduced in the UK in 2011. The electric Leaf is now sold in over 59 markets across the globe. In fact, in celebration of the inaugural World EV Day (September 9th 2020), Nissan marked the production of the 500,000th Leaf. Europe remains the largest market for the plug-in electric Leaf, followed by the United States and Japan.

It has the unique distinction of being the first mass-market electric car in the world.  Since its launch, the ubiquitous EV has won numerous prestigious awards, to include, the 2018 World Green Car at the New York International Auto Show for the second generation Leaf.  The first generation Nissan Leaf won the 2011 World Car of the Year. In 2019, the Nissan Leaf was awarded the ‘Car of the Year’ in the Stuff Gadget Awards.