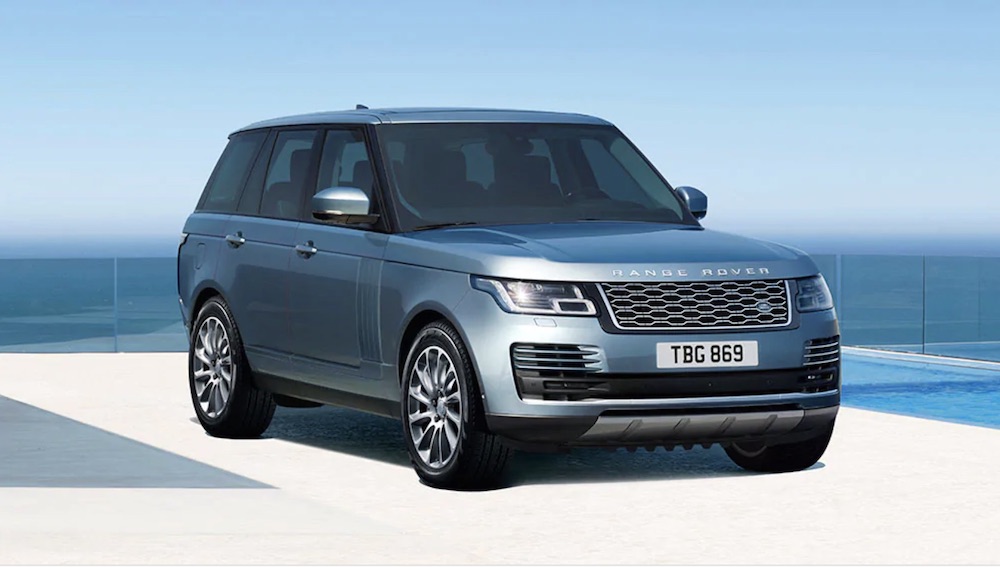 The famed Land Rover Range Rover (simply known as Range Rover) is currently in its fourth generation. This iconic 4×4 SUV was launched in 1970 by British Leyland. The fourth generation luxurious SUV was unveiled at the 2012 Paris Motors Show. The SUV is now also available as a mild hybrid electric vehicle (MHEV) and a plug-in electric vehicle (PHEV).

The Range Rover plug-in electric SUV has a 13.1 kWh EV battery with a WLTP zero-emission electric range of 25 miles. Depending on driving style, weather condition and the services used in the e-SUV, expect a real world range closer to 20 miles. However, that would be more than sufficient for most daily commutes using the EV battery i.e. driving emission-free and also saving money (the running cost per mile of an EV is far lower than a petrol or diesel car). Bottom-line driving on electric miles is both cost efficient and eco-friendly!