The All-Electric Kia EV6: The Complete Guide For India 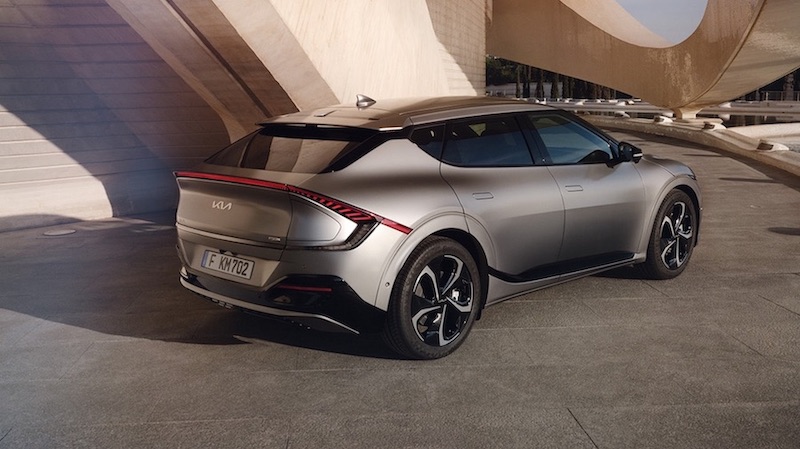 The pure electric compact crossover from Kia was introduced in March 2021. It is the first EV from Kia built on a dedicated EV platform, the E-GMP (Electric Global Modular Platform), also used by the Hyundai IONIQ5 EV.

The Kia EV6 pure electric crossover is positioned for success. The exterior styling is eye-catching, coupled with an equally impressive interior standard specification and quality. Despite the sporty roofline, the EV6 has ample room for passengers seated in the rear seats. The EV also has a decent boot capacity (490 L).

The EV6 is one of the few pure electric cars that has a lot to offer an EV owner, without breaking the bank. The EV is available both as a rear-wheel drive (RWD) and an all-wheel drive (AWD), with one EV battery option (77.4 kWh). The electric vehicle (EV) has an impressive range up to 328 miles. Also worth noting is that the EV can be charged up to 350 kW DC charging at public EV charging stations, achieving an 80% charge in less than 20 minutes!

The EV is practical and versatile, and more than appropriate for most family requirements, to include, school runs, family outings, day trips, weekend getaways, grocery shopping and a lot more!