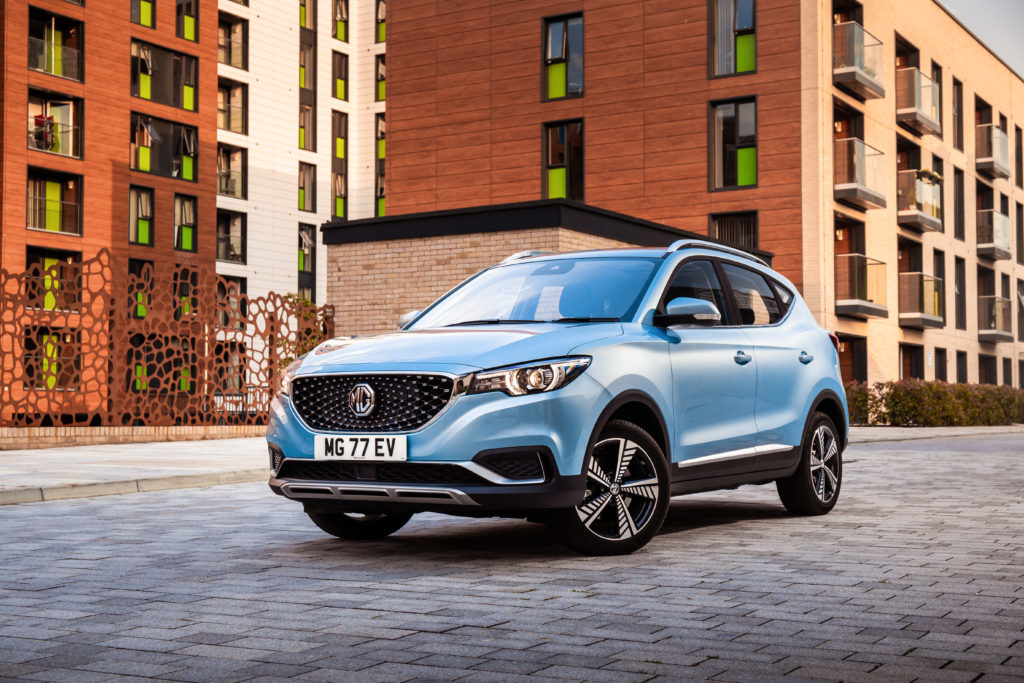 MG Motor UK Limited (MG Motor), is a UK headquartered British automotive manufacturer, now owned by the Chinese automotive company, SAIC Motor. SAIC is owned by the Chinese government and headquartered in Shanghai. MG was owned by MG Rover up to 2005, before the collapse of the company. Despite the change in ownership, MG cars continue to be manufactured at the historic Longbridge plant in the UK.

The pure electric MG ZS EV was unveiled in 2016 at the Guangzhou Auto Show. The e-SUV was launched in 2017 in China. The MG ZS EV is a practical and affordable electric vehicle (EV), appropriate for families keen to migrate to zero-emission electric driving, but at prices that are affordable.

The e-SUV is practical and versatile without compromising on comfort. The rear seats are comfortable for adults, with ample legroom and headroom. Also decent boot space. The electric vehicle (EV) has a decent range (over 160 miles WLTP on a full charge), more than appropriate for most family requirements, to include, school runs, family outings, grocery shopping and a lot more! The BEV is available in only one EV battery size (44.5 kWh). The SUV is equipped with a decent infotainment system and other driver aids. A perfect step into electric driving: affordable and practical.