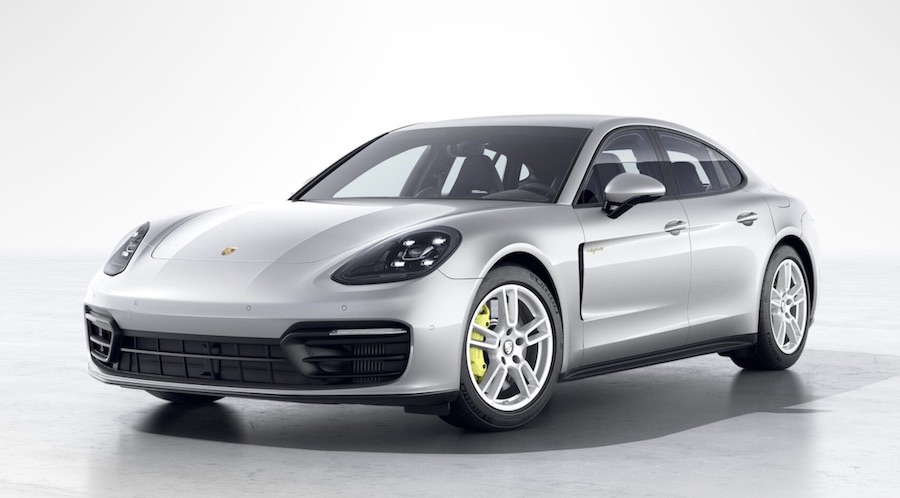 The Porsche Panamera luxury hatchback was unveiled in 2009 at the Auto Shanghai International Automobile Show. Production began the same year in Germany and the Panamera continues to be manufactured in the country. The hybrid variant was launched in 2011 and the plug-in hybrid variant released in 2013. The PHEV was unveiled at the 2013 Shanghai Auto Show.

As one can expect, a Porsche never disappoints when it comes to quality and performance. The Panamera PHEV is no different. Given the instant torque from an electric engine, the plug-in electric car achieves 0-62 mph in 4.4 seconds for the entry level variant. The top level variant, the Turbo S E Hybrid Sport Turismo, achieves 0-62 mph in 3.2 seconds, with a top speed of 196 mph. But of course, luxury and performance from this famed marquee does not come cheap.

The electric vehicle (EV) is without an iota of doubt, stunning in design, style, quality and performance. But it has its limitations in terms of interior space, to include the limited headroom for rear seat passengers. The plug-in electric vehicle (PHEV) is perfect for those drivers that want the performance and quality of a Porsche, but with better environmental credentials (tailpipe emissions: up to 57g/km). Though the PHEV has a zero-emission electric range up to 35 miles, based on driving style and driving conditions, the real world range could be closer to 25 miles.