The Porsche Taycan Electric Saloon: The Complete Guide For India 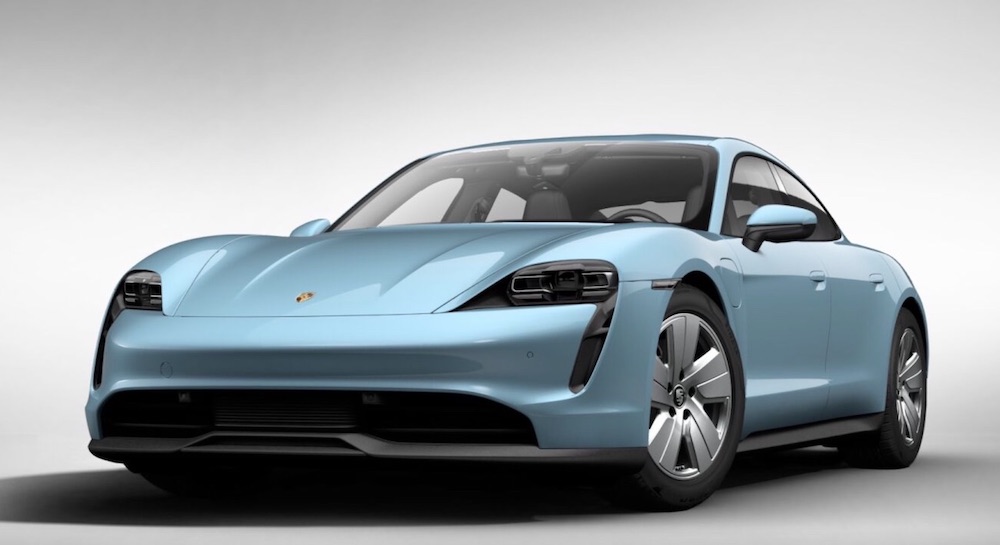 The Porsche Taycan battery electric vehicle (BEV) was initially previewed as the Mission E concept car at the Frankfurt Motor Show in 2015. Taycan (Turkish) translates as ‘lively young horse’ in reference to the ‘leaping horse’ in the Porsche crest (Porsche confirmed the name in 2017).

The Taycan prototype did make an appearance at the 2019 Goodwood Festival of Speed (2019). Taycan has taken inspiration from both the Porsche Panamera and the Porsche 911.  The Taycan is built on an entirely new platform codenamed J1. Projected production of 40,000 units per year.

As one can expect, a Porsche never disappoints when it comes to performance. The Taycan EV is no different. Given the instant torque from a pure electric car, a Taycan can comfortably achieve 0-60 mph in under 3 seconds. But of course, luxury and performance from this famed marquee does not come cheap.

The electric vehicle (EV) is without an iota of doubt, stunning in design, style, quality and performance. But it has its limitations in terms of interior space, to include the limited headroom for rear seat passengers and small boot. Having said that, the pure electric Taycan is exhilarating to drive and perfect for consumers that want to own a Porsche, but with stronger environmental credentials!