The Audi e-tron Electric SUV: The Complete Guide For India 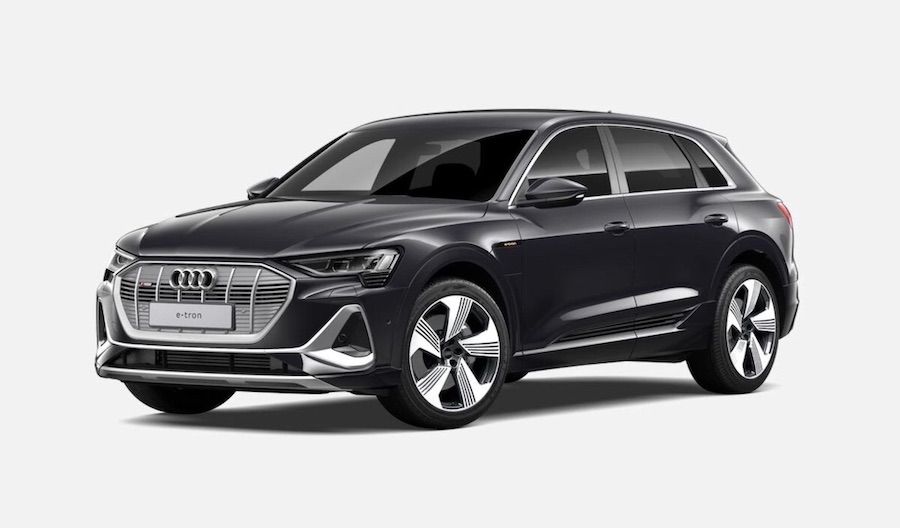 The e-tron SUV is a luxurious and spacious EV, perfect for families needing ample interior space and practicality without compromising on comfort! The rear seats are comfortable with excellent legroom and headroom. The electric vehicle (EV) is a smooth drive and well suited for weekend getaways and day trips with the family. The EV has a ‘familiar and conventional’ design, helpful for those consumers keen on ‘familiarity’ when migrating to zero-emission electric driving.

The e-tron SUV is available in two EV battery sizes: 71 kWh and 95 kWh, with WLTP ranges of 194 miles and 249 miles respectively. Though an 11kW on-board charger comes as standard, only the 55 quattro variant is capable of DC charging up to 150 kW. The 50 quattro variant can charge up to only 120 kW.