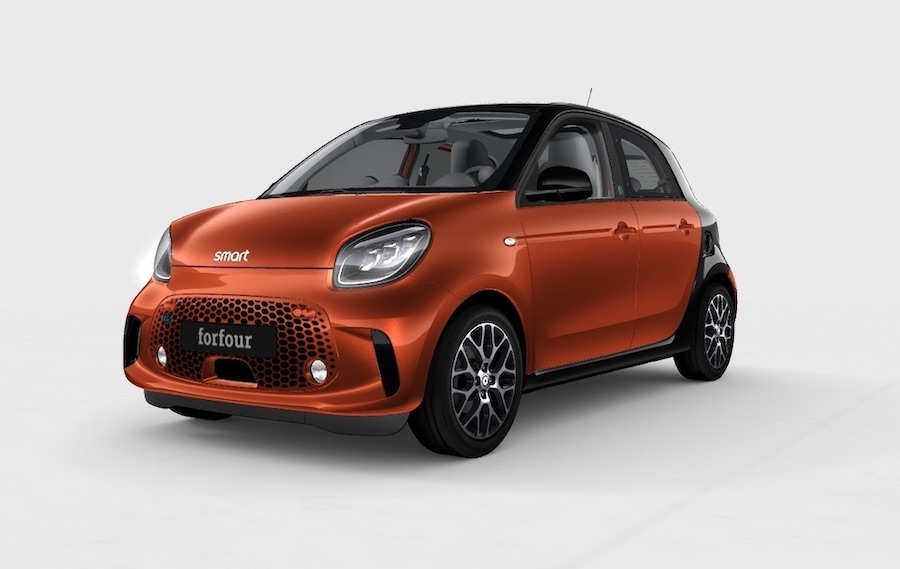 The Smart urban electric mobility company is owned by the German automotive manufacturer Daimler AG, more commonly referred to as Mercedes-Benz. Daimler is headquartered in Stuttgart and is known for leading car brands to include, Mercedes-AMG and the Mercedes Maybach.

The company currently has the following portfolio of city battery-electric vehicles (BEVs):

The Smart Forfour internal combustion engine (ICE) city car was first introduced in Europe in 2004. The Smart Forfour EV, an electric variant of the city car, has been available since 2018 (launched in 2017). This battery-electric vehicle (BEV) shares its platform with the Renault Twingo and is manufactured in Slovenia.