The All-Electric Tesla Cybertruck: The Complete Guide For India 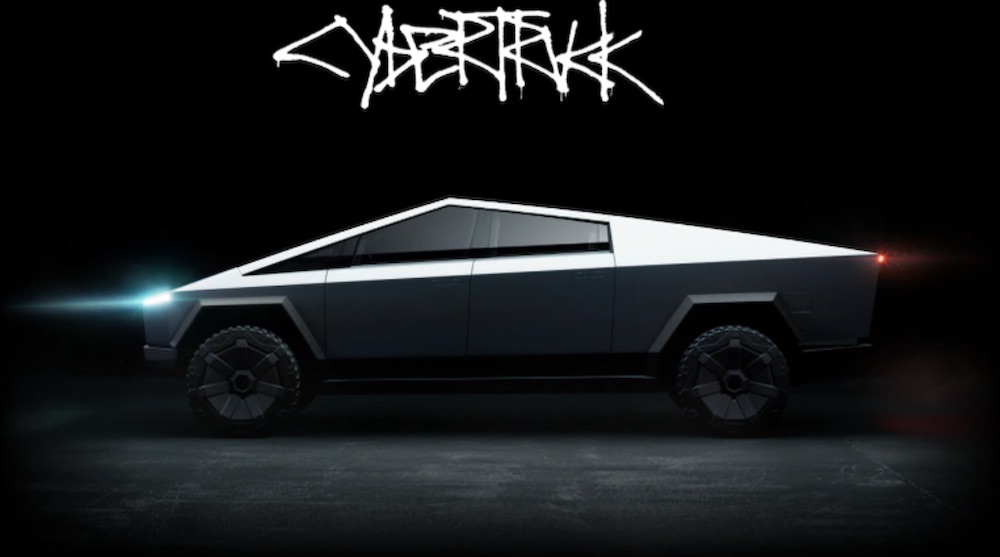 Tesla Inc. (formerly Tesla Motors Inc.) was founded by American engineers, Martin Eberhard and Marc Tarpenning in 2003. They named the Palo Alto based company, Tesla, as a tribute to the engineer Nikola Tesla.  In fact, Elon Musk (Co-Founder, Tesla) become involved with the company post the founding of Tesla Motors. He was the lead  investor in the 2004  Series A investment round.

Tesla has the following battery-electric vehicle (BEV) models either in production or in development. In 2020, the EV company surpassed a production volume of 1 million plug-in electric cars.

On November 21st 2019, Elon Musk, the co-founder of Tesla, revealed the electric pickup truck at a ‘stunts-filled’ event, which maybe mostly remembered for the ‘broken-glass’! Despite the glitch, the futuristic looking sci-fi battery electric vehicle (BEV) utility truck certainly has caught everyone’s attention.  The pure electric truck is like ‘Marmite’, it is either loved or detested in fury and has certainly polarized commentators. Elon Musks envisions a significant market potential for the environment friendly light duty electric pick up truck, in particular for the US market, where approximately 6,500 internal combustion engine (ICE) trucks are sold per day.

Within a week of the launch, Tesla received more than 250,000 pre-orders for the ‘blade-runner’ inspired electric pickup. The zero-emission Tesla Cybertruck is available to reserve in the UK with an initial fully refundable £100 deposit. Production of the Single Motor RWD is expected to begin in late 2022. The production of the Dual Motor AWD and Tri Motor AWD variants is expected in late 2021.

The very angular designed truck has an exoskeleton ‘an exterior shell’ made for ultimate durability and passenger protection, to include: