The Jaguar I-PACE Electric SUV: The Complete Guide For India 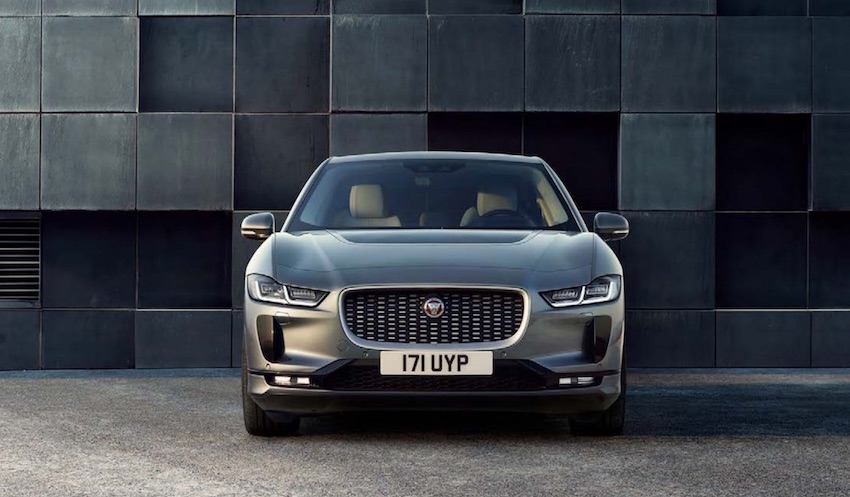 For those keen on an overview of the global electric vehicle (EV) market, simply scroll down to the end of the article.

Jaguar Land Rover (JLR) Automotive PLC is a leading luxury vehicle manufacturer with a distinctive reputation of being British and iconic. However the automotive company is now owned by the leading Indian industrial conglomerate, the Tata Group.The company currently has the following battery-electric vehicles (BEVs) and plug-in electric vehicles (PHEVs):

The Jaguar I-PACE battery-electric vehicle (BEV) was unveiled at the 2018 Geneva Motor Show. It is the first all-electric performance SUV from Jaguar Land Rover (JLR). Deliveries commenced in the second half of 2018. The model has won a number of awards in 2019 to include, the European Car of the Year, World Car of the Year, the Best Design and Best Green Car awards.

Though the Jaguar I-PACE was one of the first pure electric SUVs from a mainstream automotive manufacturer to challenge the dominance of Tesla electric cars, since 2018, many other car manufacturers have entered the zero-emission electric vehicle (EV) sector. Competition in the pure electric SUV segment is now fierce, with a number of EVs on offer at different price ranges.

The Jaguar compact electric SUV has a 90 kWh EV battery with a WLTP zero-emission electric range of 286 miles. Depending on driving style, weather conditions and the services used in the e-SUV, expect a real world range closer to 260 miles. However, that would be more than sufficient for most commutes, day and weekend trips. Depending on the cost of electricity, the cost per mile for driving on electric can be as low as 3 pence per mile. Bottom-line driving on electric miles is both cost efficient and eco-friendly!

The Jaguar BEV is practical and versatile without compromising on quality and comfort. The rear seats are comfortable for adults, with ample legroom and headroom and appropriate for most family requirements, to include, school runs, family outings, grocery shopping and a lot more! The interior quality of the pure electric SUV is high and driving is a pleasure.