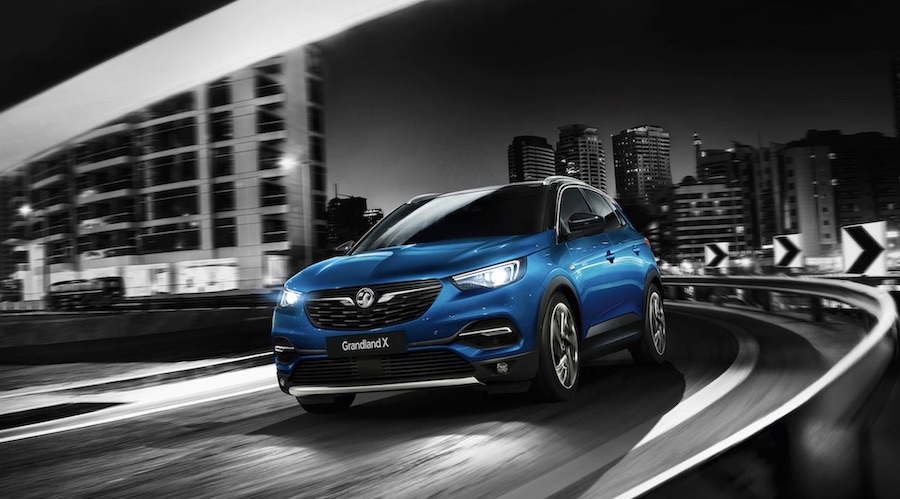 Vauxhall Motors (Opel) is part of the Netherlands based Stellantis N.V., which was formed by the merger of Fiat Chrysler Automobiles (Italian/ American) and Groupe PSA (French). You may not be familiar with these names, but the automotive brands in the portfolio would be well known to most consumers. These include: Maserati, Opel, Peugeot, Jeep, FIAT, Alfa Romeo etc. The Vauxhall electric vehicle (EV) portfolio includes both, battery-electric vehicle (BEV) and plug-in hybrid electric vehicle (PHEV) models:

Vauxhall (Opel) Grandland SUV was unveiled at the Frankfurt Motor Show in September 2017. The SUV went on sale in 2018. The Grandland X PHEV SUV is the first plug-in electric vehicle (PHEV) from Vauxhall. The e-SUV is available in either a front-wheel drive (FWD) or all-wheel drive (AWD) variant. The AWD is also referred to as Grandland X Hybrid4. PHEVs are perfect for individuals and families:

The Vauxhall plug-in electric SUV has a 13.2 kWh EV battery with a WLTP zero-emission electric range of 35 miles. Depending on driving style, weather condition and the services used in the e-SUV, expect a real world range closer to 30 miles. However, that would be more than sufficient for most daily commutes using the EV battery i.e. driving emission-free and also saving money (the running cost per mile of an EV is far lower than a petrol or diesel car). Bottom-line driving on electric miles is both cost efficient and eco-friendly!