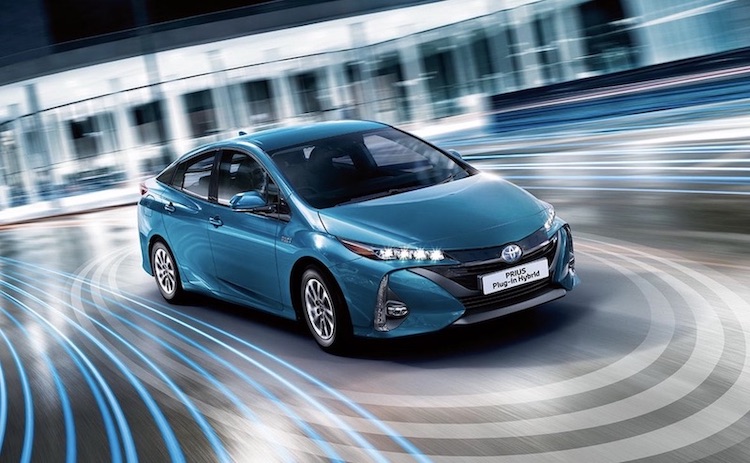 Toyota Motor Corporation, known simply as Toyota, is a leading global automotive company. The company is one of the largest automobile manufacturers in the world and is headquartered in Aichi, Japan.

Prius is a Latin word meaning ‘first’ and therefore quite appropriate for the Prius. The Toyota Prius has been manufactured since 1997. The Prius has built a global reputation as a ‘clean car’ since 2007 and has been acknowledged by the US Environment Protection Agency (EPA). The Prius is now sold in over 90 global markets, making it one of the most successful models for the Japanese automotive manufacturer. The production version of the Prius PHEV released in 2012. Plug-in hybrid electric vehicles (PHEVs) are suitable for individuals and families:

The Prius plug-in electric hatchback has a 8.8 kWh EV battery with a WLTP zero-emission electric range of 34 miles. Depending on driving style, weather condition and the services used in the EV, expect a real world range closer to 28 miles. However, that would be more than sufficient for most daily commutes using the EV battery i.e. driving emission-free and also saving money (the running cost per mile of an EV is far lower than a petrol or diesel car). Bottom-line driving on electric miles is both cost efficient and eco-friendly!

The Toyota plug-in electric hatchback is practical and family-friendly, with amply space for short and long commutes. The electric vehicle (EV) is cheap to run on the zero-emission electric mode.