The Vauxhall Corsa-e Electric Hatchback: The Complete Guide For India 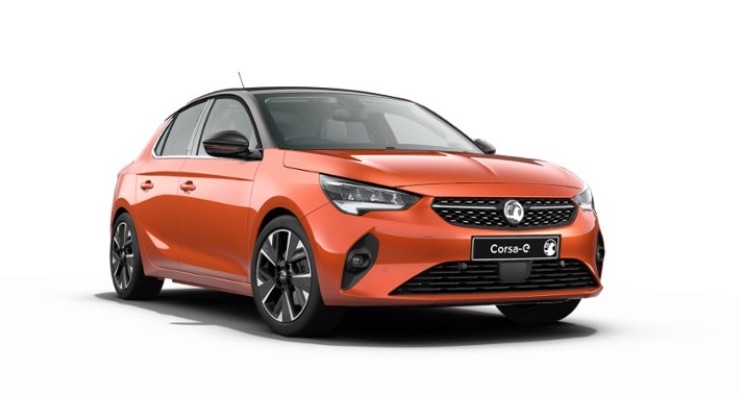 Vauxhall (Opel) announced the launch of a battery-electric vehicle (BEV) Corsa in December 2018. The all-electric Corsa-e looks very similar to the hugely popular internal combustion engine (ICE) Vauxhall Corsa supermini. But this is where the similarity ends. The Corsa-e is fully electric and has zero tailpipe emissions. It also has a longer wheelbase compared to the petrol variant.

As is in the case with battery-electric vehicles (BEVs), the all-electric Corsa-e is cheap to drive. Depending on charging costs, a 100 km journey could be achieved in as little as Rs 50! The Corsa-e electric hatchback is a good entry level EV for those seeking to migrate to zero-emission electric driving. It is practical, and has a good EV range (209 miles WLTP). Moreover, this electric vehicle comes with 100 kW DC charging as standard (public charging), allowing the EV to be charged up to 80% SOC within 30 minutes.