The Polestar 2 Electric Car (Hatchback): The Complete Guide For India 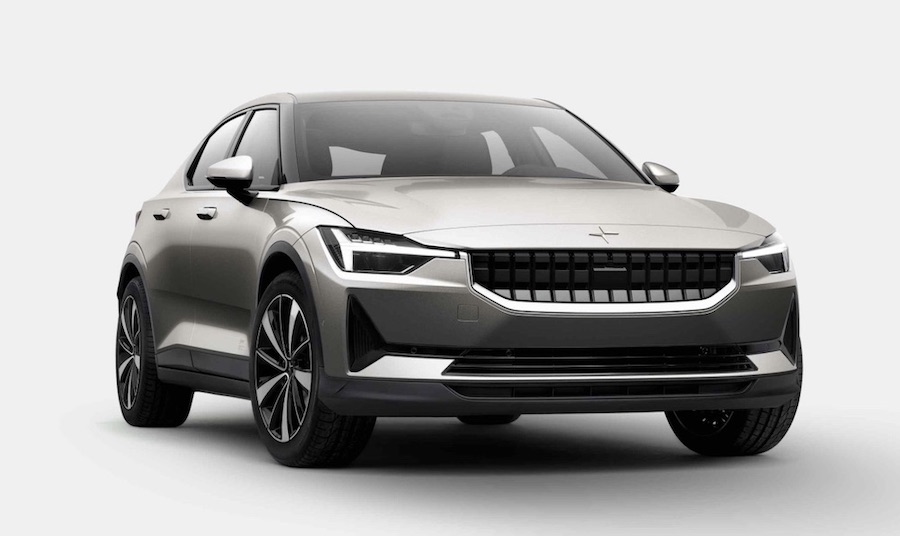 The Polestar 2 interior has the hallmarks of classic Volvo styling with ‘minimalism’ and ‘clean Scandinavian design’ at its core.  However, the CEO of Polestar has been quick to point out that the Polestar 2 design has not been limited by traditional Volvo designs based on practicality, comfort and safety.  The Polestar 2 has been designed in a more progressive and performance oriented manner. The interiors themes have been curated around three cities as inspiration: Shanghai, Berlin and London.

The all-electric hatchback is perfect for families already familiar with the advantages of owning and driving a Volvo car i.e. a fantastic reputation for safety and quality. Of course, the electric Polestar further enhances this enviable reputation, given the environment-friendly nature of zero-emission vehicles (ZEV) i.e. no tailpipe pollution!

The EV is practical and versatile without compromising on quality and comfort. The rear seats are comfortable for adults, with ample legroom and headroom. The electric vehicle (EV) is available in two battery sizes (64 kWh and 78 kWh) with a zero-emission electric range of up to 335 miles (WLTP). More than appropriate for most family requirements, to include, school runs, family outings, day trips, weekend getaways, grocery shopping and a lot more!