The Fiat New 500 Electric Hatchback: A Complete Guide For India 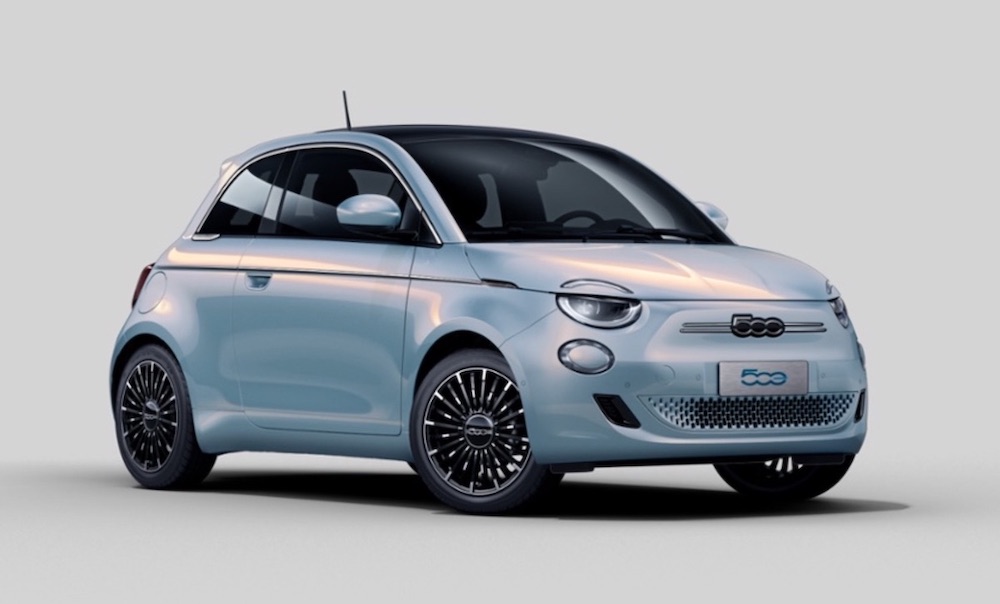 The Fiat 500 electric car has its roots in the classic 1957 Fiat 500, a car that has been hugely successful and iconic (sold more than 2 million cars globally). The Fiat New 500 EV is bigger than the international combustion engine (ICE) car: 6 cm in width and length, 22mm longer wheelbase.