The Citroen E-C4 Electric Hatchback: The Complete Guide For India 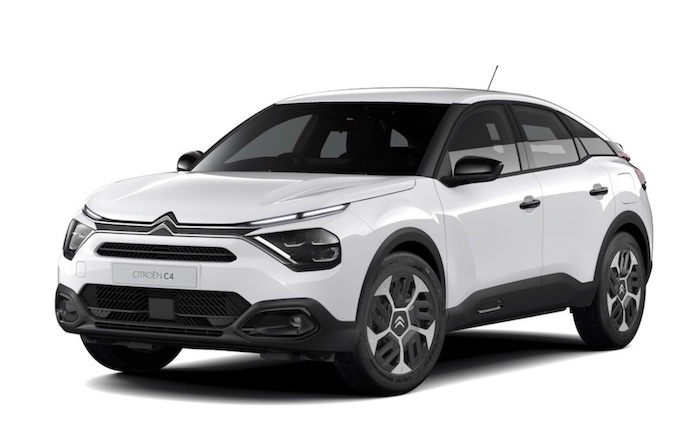 The Citroen C4 hatchback has been manufactured since 2004. The current third-generation C4 was introduced in 2020, with a new body style, a transformation from a hatchback to a more crossover/ SUV type exterior design. The Citroen all-electric E-C4 variant was also introduced in 2020. The E-C4 battery-electric vehicle (BEV) is built on the CMP platform.

The all-electric hatchback has a higher quality interior than previous Citroen hatchback models. The electric vehicle (EV) is spacious and practical for families. The EV is available in only one battery option (50 kWh), with a claimed WLTP range up to 217 miles. Depending on driving style and driving conditions expect a real world range sub-200 miles. The electric hatchback has 100 kW DC charging as standard, allowing a charge up to 80% in 30 minutes. The standard on board charger is limited to 7.4 kW AC, but there is an option to upgrade to an 11 kW on board charger.

The EV is practical and versatile without compromising on quality and comfort. The rear seats are comfortable for adults, with ample legroom and headroom. More than appropriate for most family requirements, to include, school runs, family outings, day trips, weekend getaways, grocery shopping and a lot more!